Revered by many Hindus, its symbolism is very complex … It represents the destruction but in order to recreate a new world … Member of the Trimurti, it can not exist without Vishnu or Brahma, these three gods represent the cycle of life.

Father of Ganesha, whose emblem the Lingam, which symbolise creation, it is most often represented with half-closed eyes. His eyes will be opened during the creation of the world and closed to end the universe and will thereby initiate a new circle ! 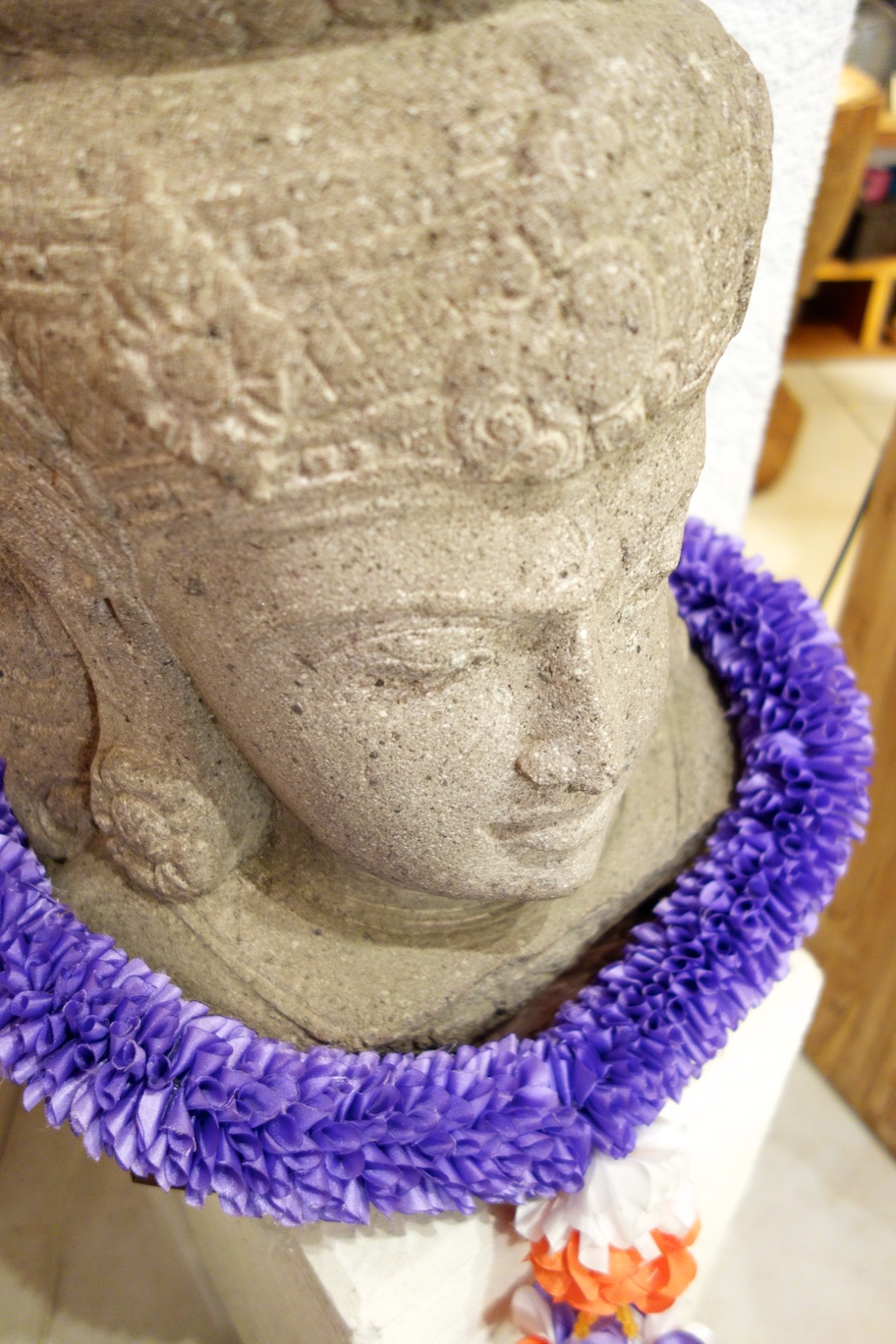 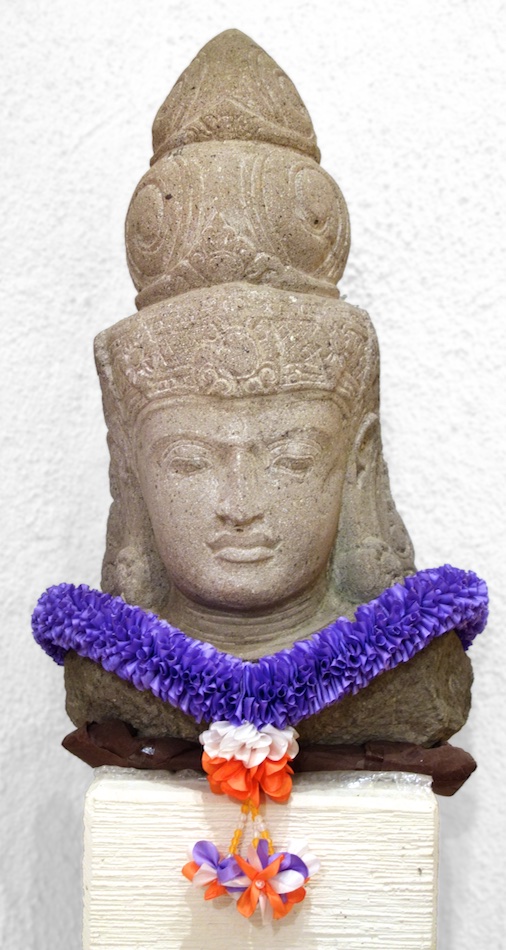 This statue, in volcanic stone called “pink batu”, was created by Andek, stone sculptor close to Jogjakarta on the island of Java, on a road leading to the Merapi volcano.

60 cm high , this statue will bring you the energy needed when contemplaiting major decisions or changes … you simply close your eyes and then open them … 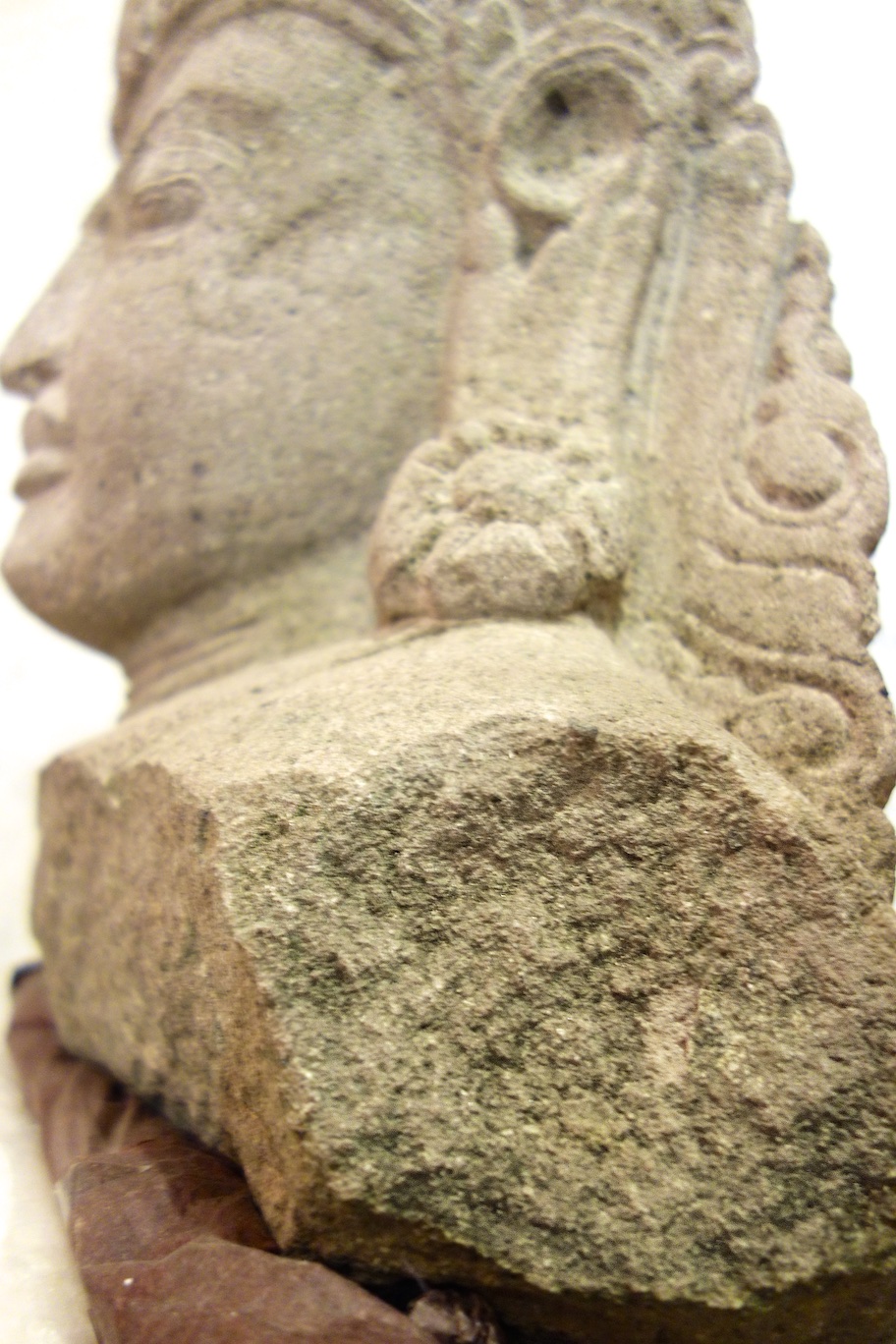 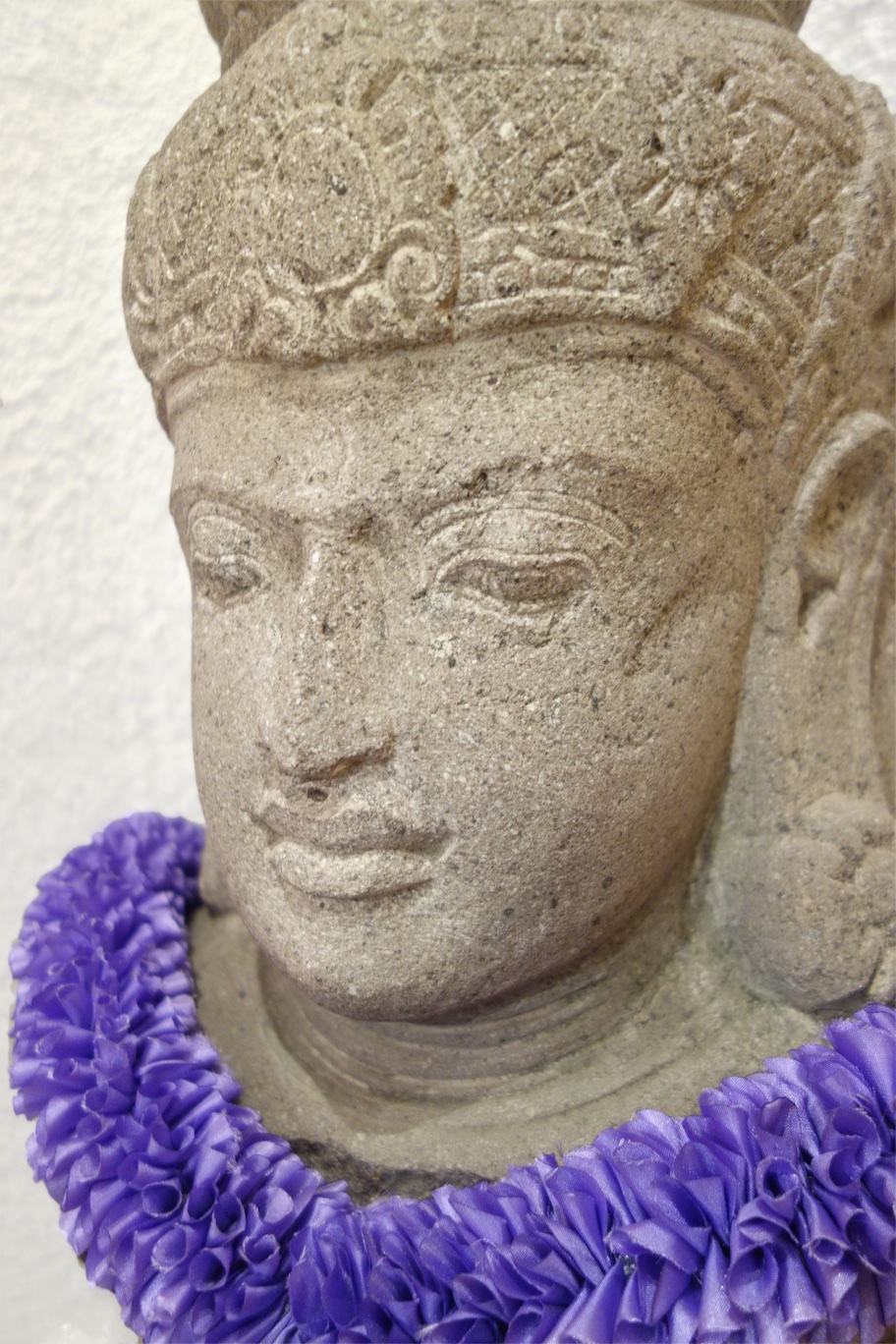 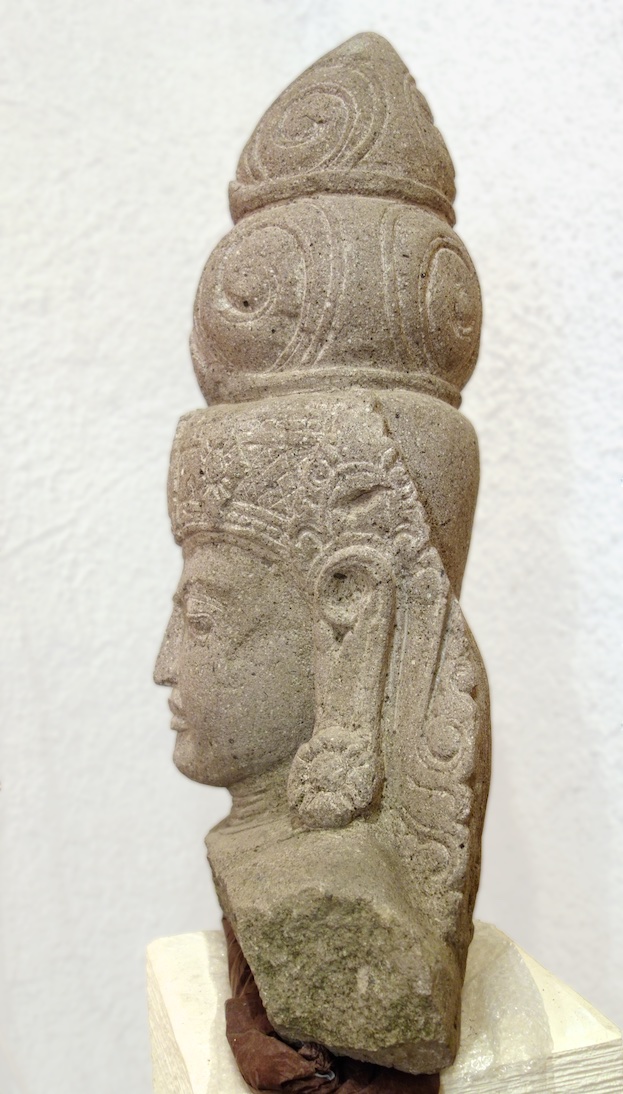 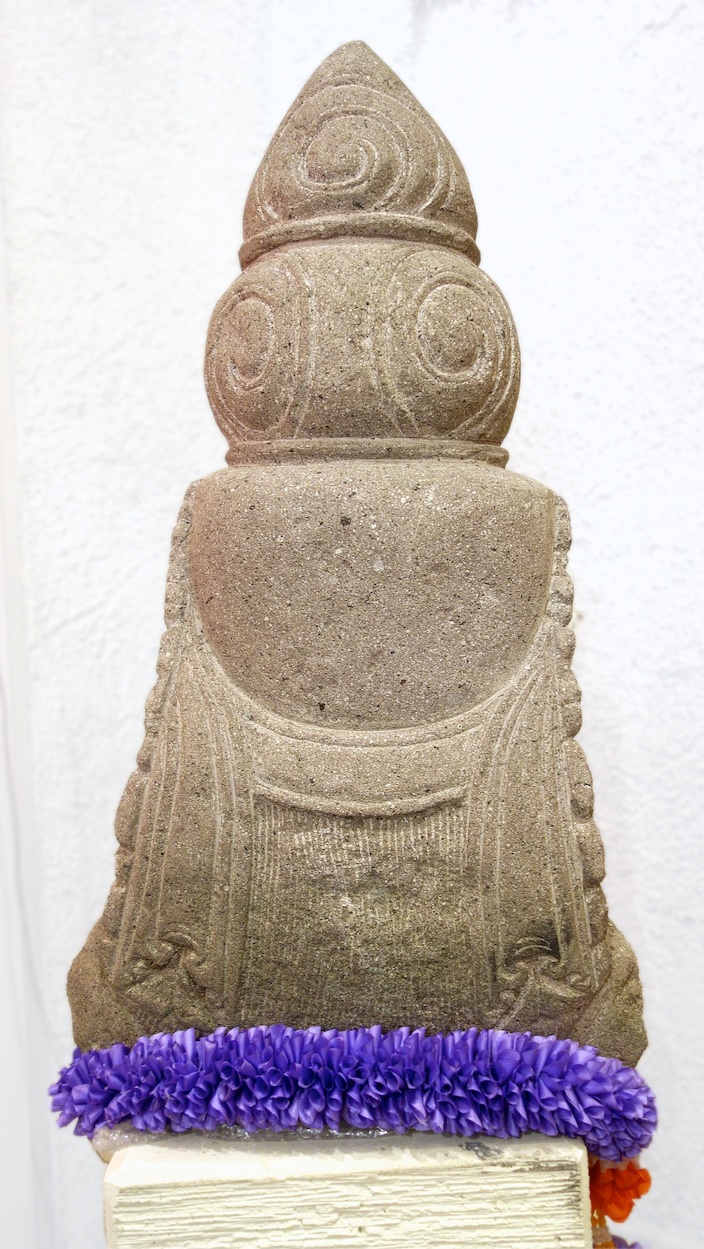